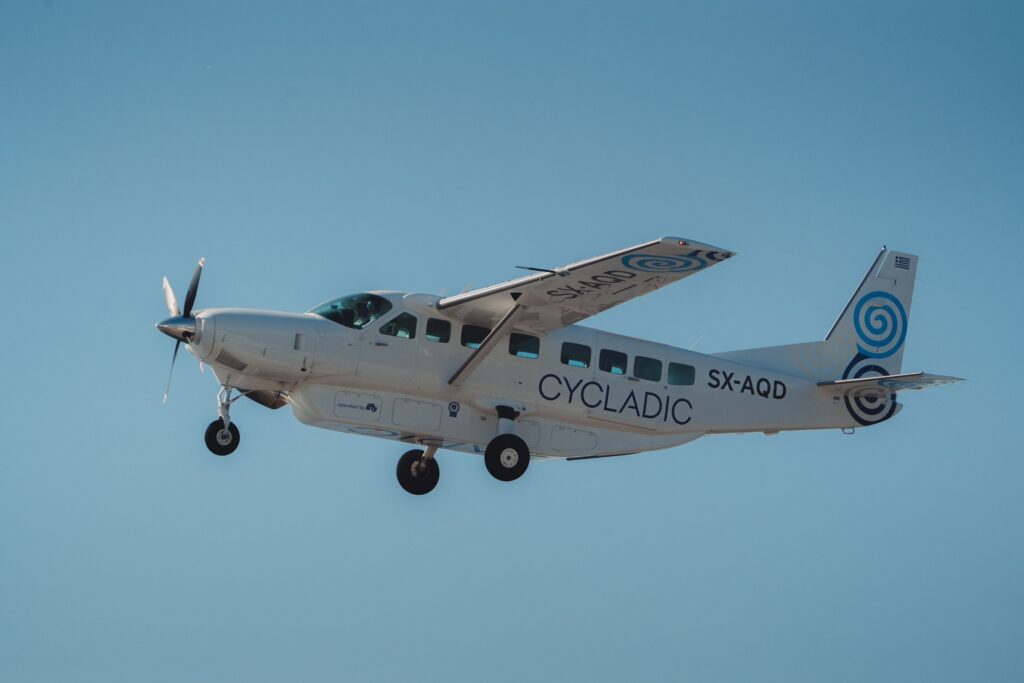 The carrier, operated by private jet and helicopter management company Ifly SA, will at first have a point-to-point network interconnecting Santorini, Paros, Mykonos, Syros, Crete (Hania and Iraklio) and Rhodes, with flights ranging between 20 and 80 minutes.

In the summer Milos will also be added to destinations.