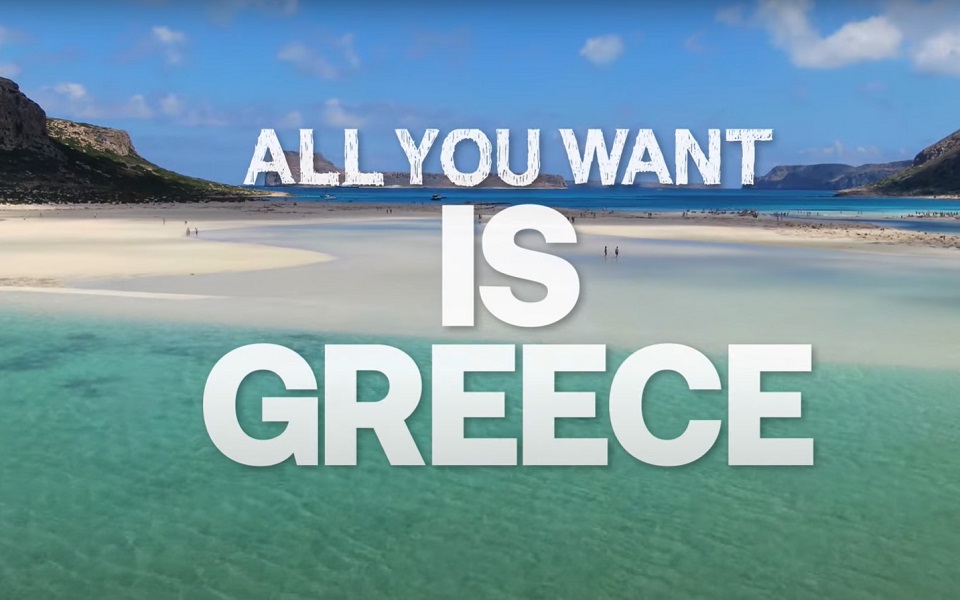 The president of the Greek National Tourism Organization (GNTO), Angela Gerekou, and GNTO Secretary-General Dimitris Fragakis told last Friday’s 2022 Greek Hospitality Awards ceremony that this year will be used as a yardstick in the future for Greek tourism thanks to its record figures.

Gerekou referred to the Tourism Ministry’s national strategy, under which the GNTO is becoming fully digitalized so as to allow all professionals to have a national portal to communicate and collaborate from every corner of Greece.

At the same time, she noted that the new, modern GNTO pavilion at international exhibitions has an “innovative ergonomic design featuring virtual reality, seeking to introduce the visitor to the Greek climate.”

Fragakis estimated that 2022 will be a benchmark year for Greek tourism.

“Firstly, because we are expected to exceed or get very close to the 2019 revenues from tourism and, secondly, because we managed within 2.5 years, after the absolute zero that tourism reached in 2020, to perform a total reboot.”