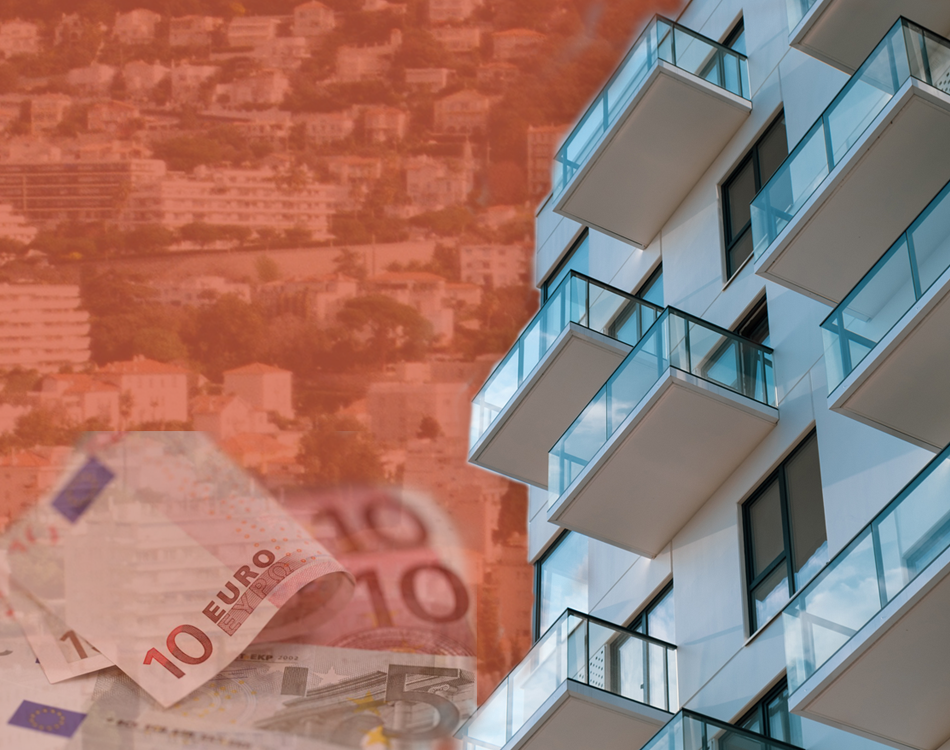 The finding that the Greek market and especially Athens continues to be a field of investment opportunities in real estate, as a thirst for modern buildings for all uses, is expressed by Erikos Arones, CEO of Hellenic Properties, a real estate investment company, which is in discussions with strategic investors and aims to take advantage of value added opportunities in the field of real estate development in Greece.

“Instead of building new properties and burdening the environment even more, removing vital free space, from the already burdened landscape of the big Greek cities and especially Athens, it is clearly preferable to focus on the renewal and modernization of the surplus of old buildings,”  Errikos Arones told state news agency AMNA. As the CEO of Hellenic Properties explains, in Europe as a whole, unrenovated buildings now make up 64% of the stock, while 35% of them are buildings over 55 years old. “Our specialty is investing in the renovation and modernization of existing buildings, so that they are environmentally, financially and temporally beneficial for everyone, including the neighborhood in which each property is located.”

The demand is primarily for buildings of modern specifications, with lower operating costs, which have been designed and developed from the beginning for the intended use, the so-called build-to-suit. That is, office buildings, homes or other special uses (eg nursing homes and dormitories) and not general or mixed, as used to be the case, especially in the center of Athens and other major Greek cities, he adds. However, Errikos Arones observes that the fragmentation of property, which once worked to meet the needs of housing, is now an obstacle to the development of the stock of old real estate and their thorough renovation.

“The portfolio of Hellenic Properties includes mainly office buildings, since we had foreseen the lack of renovated spaces in this category, already in 2018 and it was an opportunity that we took advantage of very well. Today, however, we are primarily interested in residential real estate. We aim at the development of large residential buildings, which will be used in the long-term lease market. It is an area that we believe is gaining momentum, due to the emerging movement of workers from other countries, to the warmer climate of southern Europe. “The ability to work from anywhere creates new prospects in the real estate market,” he said. 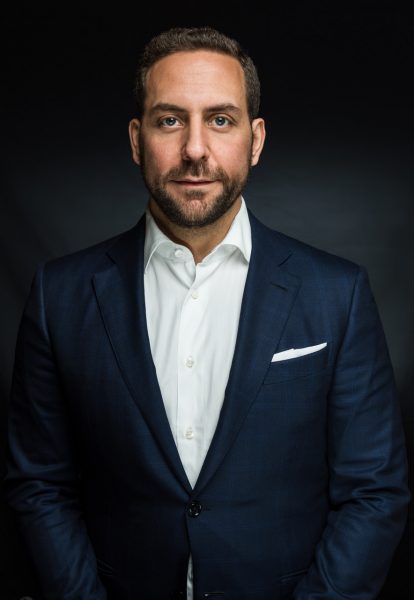 According to Errikos Arones, despite the aggressive rise of prices in the last three years, we are still 30% below pre-crisis levels and Athens remains the cheapest European capital per square meter. That is why investors continue to see the Greek real estate market as an opportunity, despite rising construction costs, due to dramatic developments internationally and their impact. “The construction cost, depending on the product, has risen by up to 30-35%. It is a very large increase, depending on the profit margin. This will temporarily affect the market, until this increased cost is shared among all stakeholders. The market is not experiencing today the surprise it experienced in the first quarter of the year. It has begun to stabilize. “The Greek real estate market remains extremely attractive and with high growth prospects”, adds the CEO of Hellenic Properties.