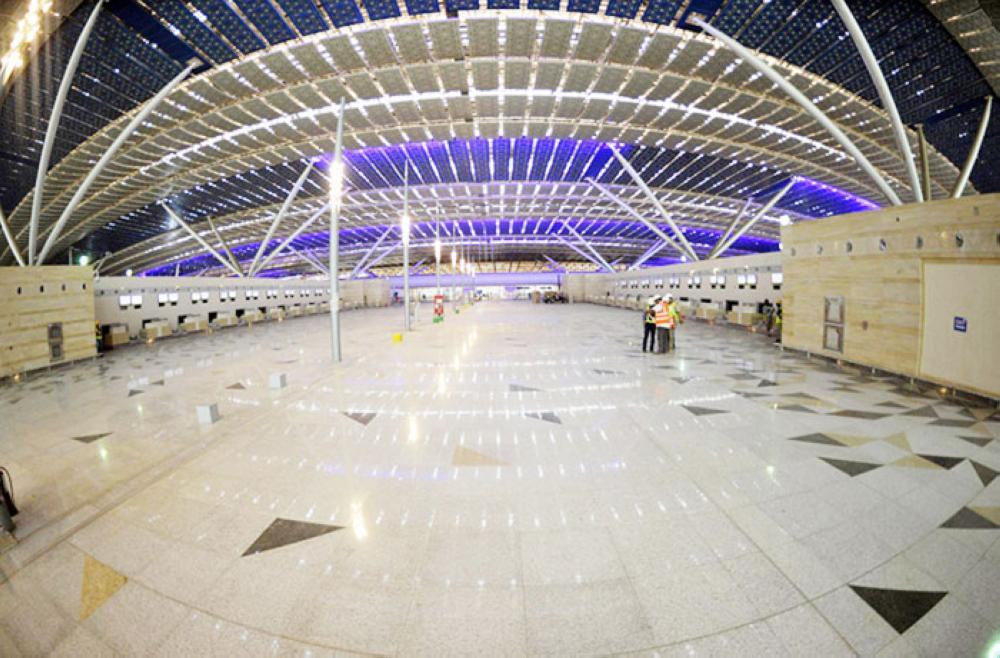 Jeddah is the main airport where pilgrims arrive before travelling on to Mecca to perform Haj and the Umrah, the year-round lesser pilgrimage.

The airport operates flights to three international destinations and 21 domestic ones.

Economic reforms pushed by Crown Prince Mohammed Bin Salman aim to make the country an entertainment destination and a tourism hub. They are also trying to lift domestic and foreign tourism spending to $46.6 billion in 2020 from $27.9 billion in 2015, when the reform plan was announced.

Officials aim to increase the number of Umrah and Haj pilgrims to 15 million and 5 million respectively by 2020, and hope to double the umrah number again to 30 million by 2030.

The government has approved plans to issue electronic visas for foreign visitors to attend sporting events and concerts, and is expected to announce details this month.