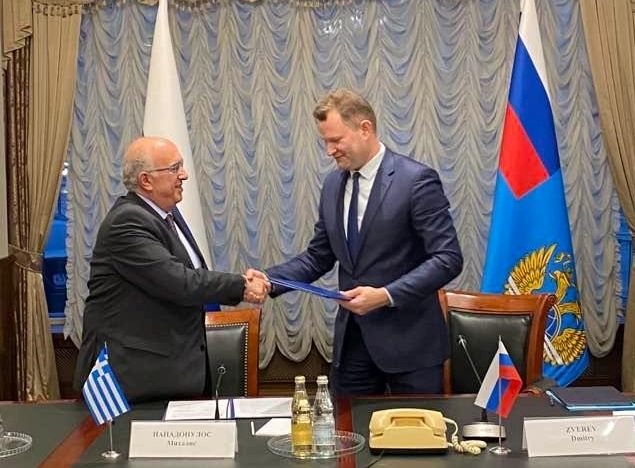 Greece and Russia agreed on Tuesday to cooperate in the field of transportthrough the exchange of knowhow and actions in road, rail, air and marine transport including marinas and ports.

In this direction the two countries signed a Protocol of Cooperation during the 13th Russian – Greek Joint Interministerial Committee for Industrial, Scientific and Technological Cooperation in Moscow by Deputy Transport Minister Michalis Papadopoulos and his Russian counterpart Dmitry Zverev.

Papadopoulos said the protocol confirmed “the multifaceted cooperation that the two countries are developing in all fields of transport”, including road transport, air and sea transport, and ports, rail and freight.

“The common will for further deepening of cooperation in the fields of advanced technology and specialized scientific education is of paramount importance since cooperation in knowhow is the foundation of a substantial long-term collaboration,” he added. 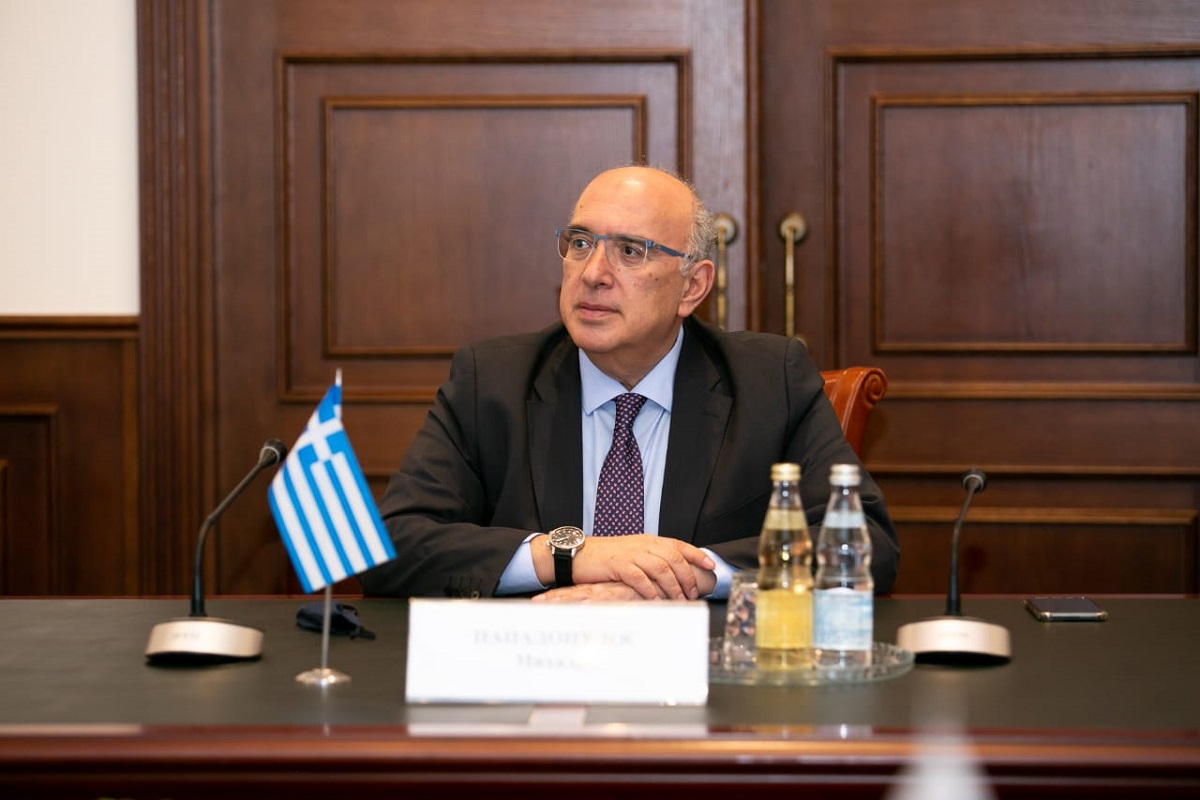 Among others, the agreement foresees increasing the volume of road freight transport, the development of railway infrastructure, intermodal transport and supply chain activities between the two countries, introducing safety technologies in marine activities and running a joint pilot project for the introduction of autonomous navigation.

Lastly, with regard to air travel, both sides welcomed the increase in flights and destinations served, expressing confidence that air passenger flows between the two countries will recover in 2022 and return to pre-pandemic 2019 levels.