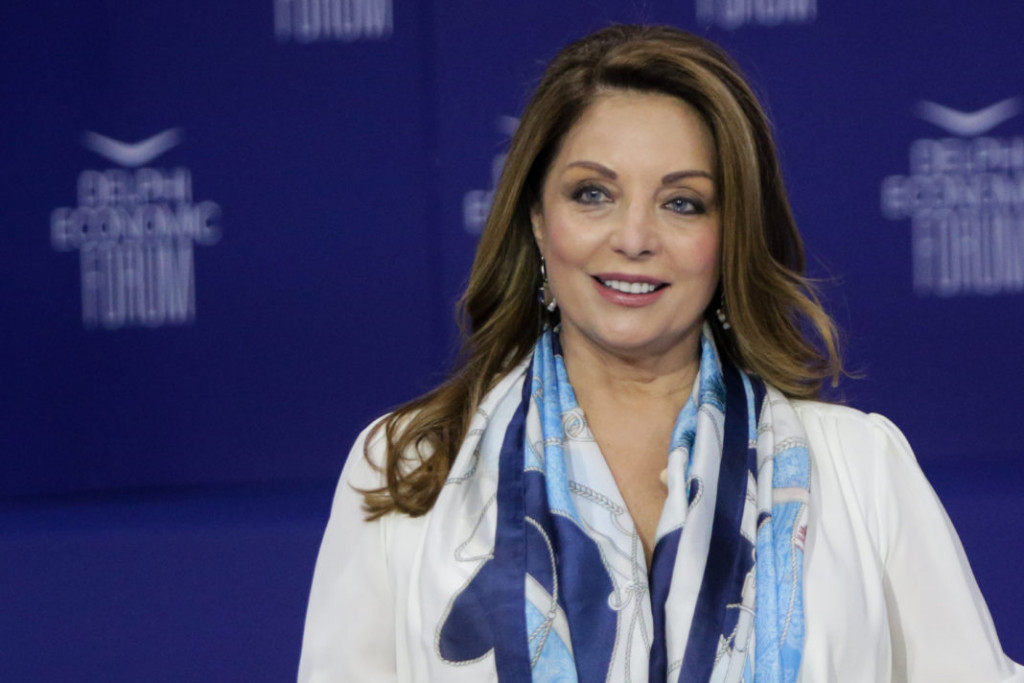 In the introduction of her speech, the President of EOT referred to the opening of the tourist season in Greece since the beginning of March, as well as to the actions of the Greek government for the active support of the companies affected by the war in Ukraine. He also briefly presented the new tourist markets to which Greece is addressing and the targeted campaigns that EOT is already implementing.

Regarding the need for digital upgrades, Ms. Gerekou noted that the pandemic accelerated the adoption of digital technologies in Greece, as well as around the world.

“The Greek government has taken many important steps to promote the digital agenda, but of course more can be done to develop digital services and stimulate business digitization,” he said. “This includes promoting competition and providing incentives for interoperability in digital markets, increasing the availability of digital and complementary skills and enhancing access to innovation finance “.

Referring, in particular, to the use of new technologies in the field of tourism, the President of EOT characterized the blockchain as an effective tool with many uses besides financial and cryptocurrencies. “This technology has revolutionized many parts of our daily lives. “I firmly believe that tourism and the blockchain have the potential to become a powerful combination, as this technology offers security and transparency in many critical issues and especially in the way we travel,” he said.

“Technology must serve the people”

At the same time, he pointed out the ethical dimension in the relationship between design and results in everyday life, since “technology is here to serve people.”

“The promise that the blockchain will have an impact on millions of people, literally changing the world, is real,” he said. “The key features of transparency, trust and variability can improve people’s lives by increasing the efficiency, security and verifiability of how organizations operate with a positive social impact.”

Concluding, Ms. Gerekou noted that the internet is related to connection and blockchain with trust and concluded: “It is up to us to protect the ethical use, the Blockchain Ethical Design Framework, which ensures the protection of social values.”