COVID-19: Dubai resumes tram and marine transport services from May 13 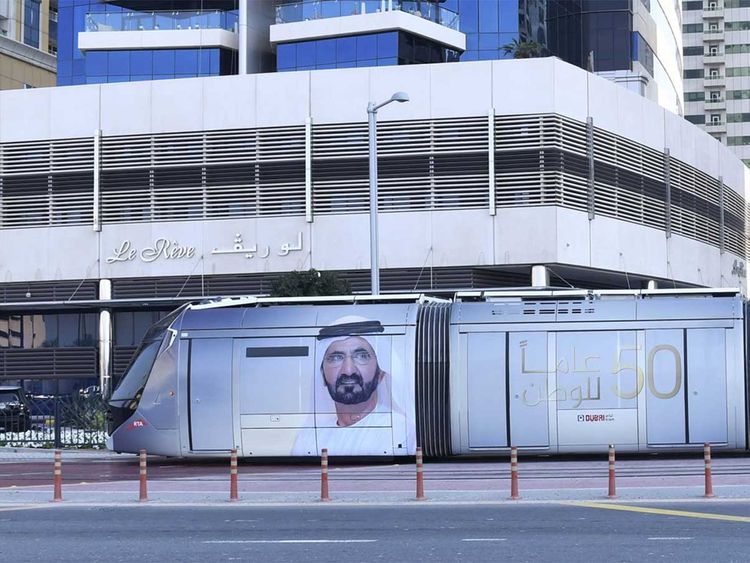 Dubai: The Roads and Transport Authority (RTA) in Dubai has announced that the Dubai Tram service will resume from May 13.

RTA tweeted the news in a post saying that Dubai Tram and marine transport services will resume regular services as of Wednesday, May 13. Proactive and preventive health measures will remain enforced, including physical distancing, especially aboard public transport and in stations.

Dubai Tram, marine transport and shared transport will resume regular service as of Wednesday, 13th May. Proactive and preventive health measures will remain enforced including physical distancing, especially aboard public transport means and in stations.

Commuters are obliged to wear masks to ensure maximum protection of both riders and operators. #RTA

The RTA had begun to ease restrictions as early as April end. Dubai Metro resumed services from April 26 and the paid parking system was reestablished.

The Dubai Tram will operate from Saturday to Thursday between 7am and 11pm and on Fridays between 10am and 11pm.

“If you’re planning on boarding the tram, head to the station 30 minutes prior, and don’t forget to wear a face mask; it’s mandatory,” says the RTA.

Also, Marine Transport across Dubai are to resume operations following precautionary measures for the health and safety of its passengers. However, marine transport in Dubai Water Canal and the ferry service between Al Ghubaiba Station and Sharjah Aquarium Station, and recreational marine services will remain suspended.