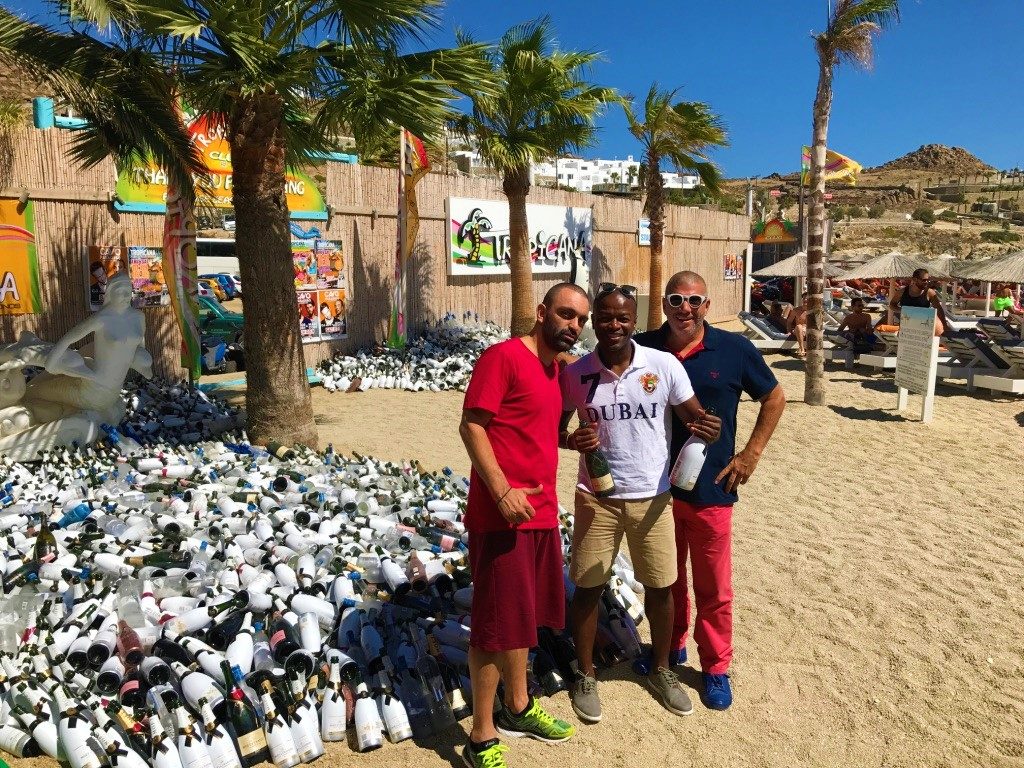 Mr. Gibson Kendis, the anchor of “America This Morning” and “World News Now” on ABC News channel, visited the Tropicana Beach Club – Restaurant at Paradise beach, which has been designated as the first hottest beach club in the world. 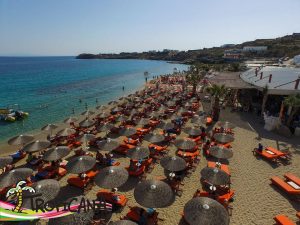 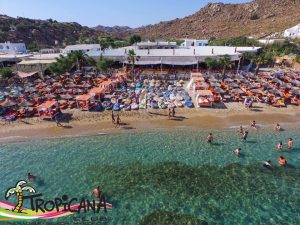 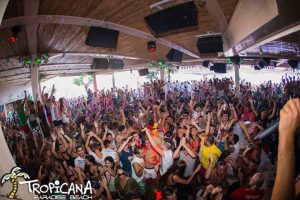 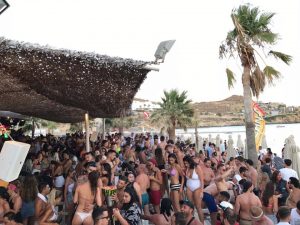 Μykonos based Office of Hellenic-American Chamber of Commerce for Aegean Islands.