Summer does not end in the Greek islands: The tourist season goes on until November 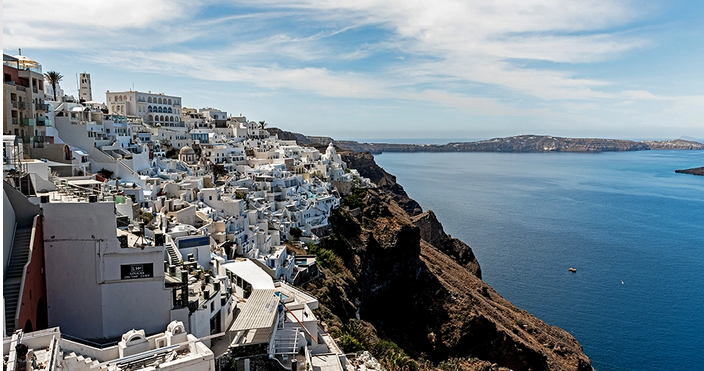 Many Greek islands show high occupancy until the end of September, certifying the strong recovery of Greek tourism after the shock of the pandemic.

In Crete, they surpassed even the most optimistic estimates this year, with the island having already exceeded 50% of 2019, but also reasonably hoping for a significant correction of its tourist sizes in relation to 2019, since there are still more than 60 days left until the end of this year’s tourist season.

October seems like a very good month for the island and November remains to be seen if it will be a month that the Germans will come back to.

Other popular large islands, such as Rhodes, Kos and Corfu, maintain their momentum, with occupancy in September reaching as high as 80% in some cases.

Photos of cyclades24.gr from Naoussa, Paros, remind us of June or July, judging by the traffic in the shops, on the streets and in the parking lots, where you can hardly find a spot to park your vehicle.