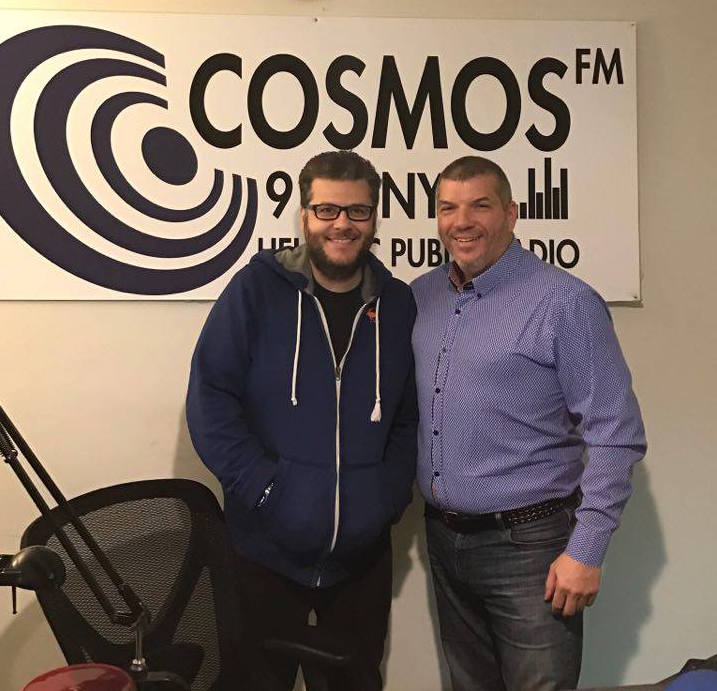 Mr. Kostas Skagias referred to the main reasons why Greece in general, including the Americans’ favored destinations of Mykonos, Santorini and Crete remain attractive destination for tourists worldwide. He also extended an invitation to US tourists and Greek Diaspora for summer vacation in Greece.