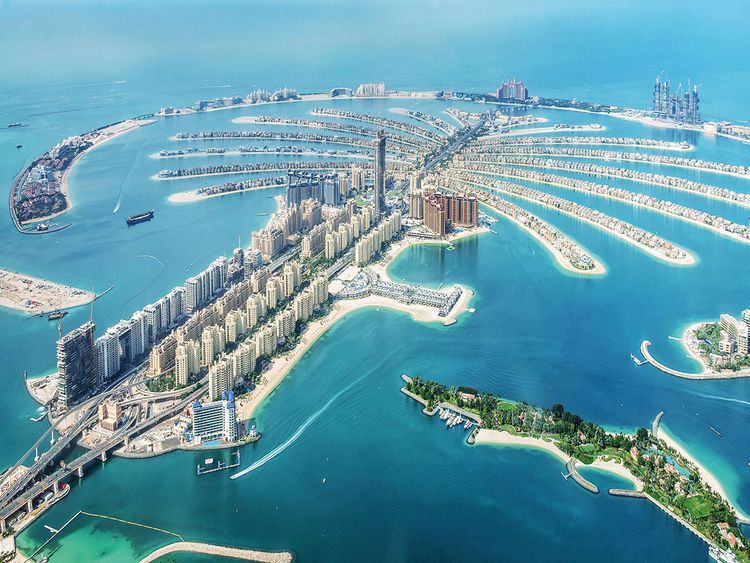 Dubai: Dubai property developer Nakheel has slashed salaries by as much as 50 per cent as it tries to weather the coronavirus crisis, according to an internal email seen by Reuters, and its chief executive resigned in March, a spokeswoman said.

Dubai has faced a slowdown in its property sector for most of the previous decade as the global financial crisis and weak oil prices left the regional business hub oversupplied with homes and offices.

“Due to the ongoing circumstances, we have reached the stage where it is time to implement some necessary measures to help us weather this storm, safeguard our staff and secure the continuity of our business,” state-owned Nakheel said in the email.

Top management and other senior executives were told that wages would be halved from April 1, while less senior employees have had their salaries cut by between 30% and 40%.

“The revised salary structure which took effect on 1 April and varies depending on grade has been implemented to help us weather this storm, safeguard our staff and secure the continuity of our business,” a spokeswoman told Reuters.

The spokeswoman also said Chief Executive Sanjay Manchanda had stepped down on March 1 to pursue new opportunities and that a replacement would be announced at a later date.

Nakheel in January announced the appointed of Mohammed al-Shaibani, chief executive of Dubai’s state fund, as its new chairman.

Nakheel, developer of the emirate’s palm shaped islands, was one of the worst hit by Dubai’s 2009-2010 real estate crash, forcing it into a massive debt restructuring.

Due to government restrictions aimed at containing the spread of the coronavirus, Nakheel had to close nearly all outlets in its shopping centres for several weeks.