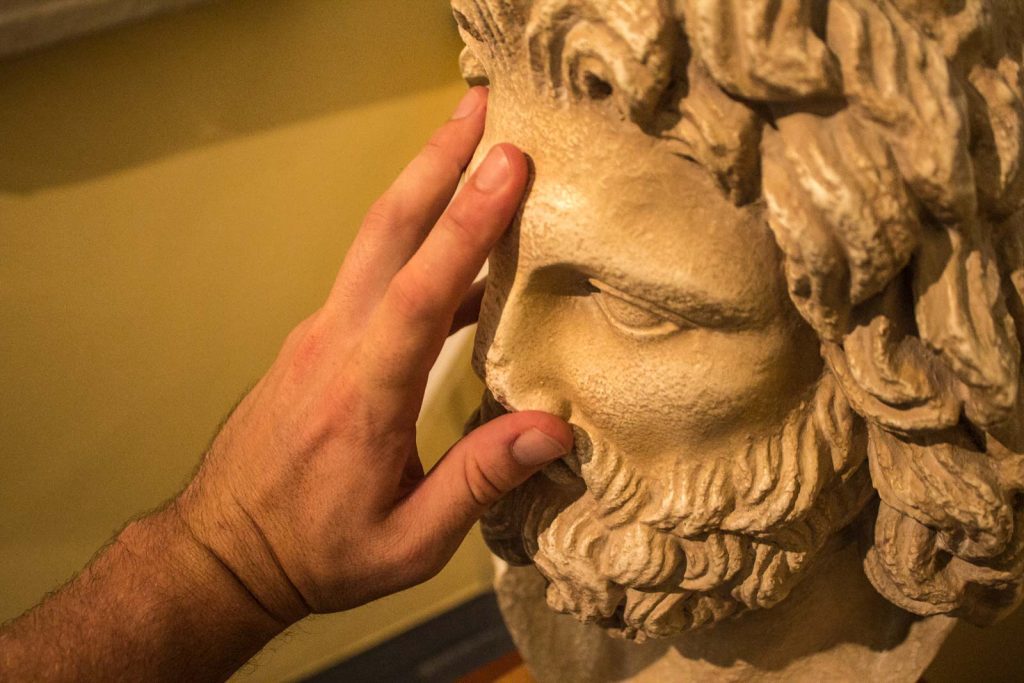 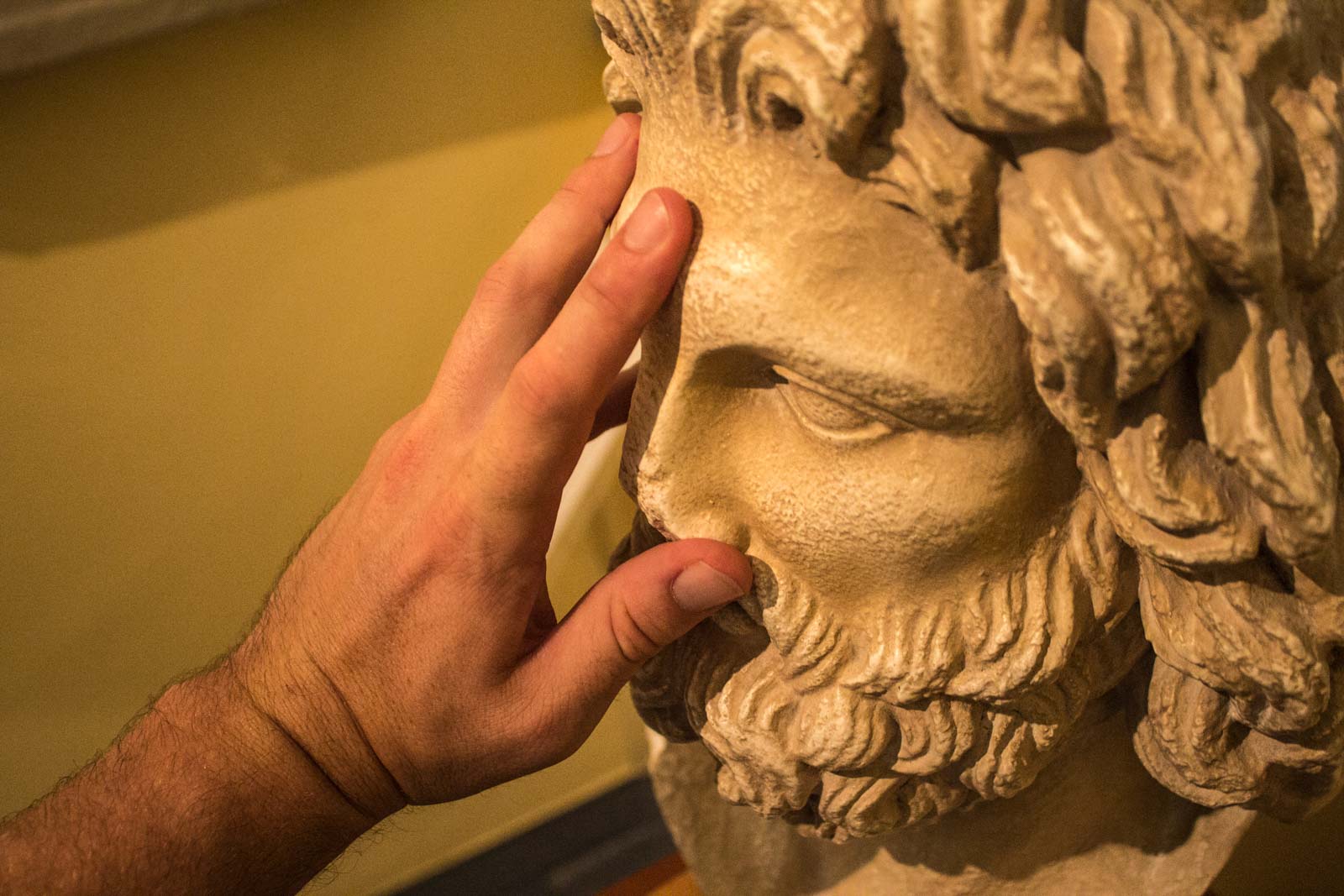 In a listed building at 198 Doiranis Street in the Athens district of Kallithea is a museum that is different from any other, according to ANA.

Instead of hiding exhibits in glass cases and keeping visitors a safe distance away, it actively encourages them to handle and feel the items on display, literally inviting them to get “in touch” with the top examples of Greek culture and civilization through the ages.

The so-called Tactual Museum founded by the Lighthouse for the Blind of Greece was created to allow the visually impaired to become acquainted with Greece’s cultural heritage using their sense of touch. The exhibits are faithful replicas of original artifacts on display in Greek museums that range from the Cycladic and Minoan eras of prehistory to the Geometric, Archaic, Hellenistic and Roman periods of Greek history.