Ambassador to Athens: Greece is attractive to Qatar’s future investments 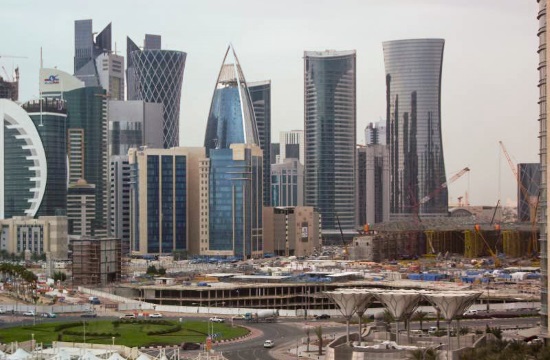 Greece is an important country, attractive to Qatar’s future investments, and his country looks forward to further tightening collaboration with the new Greek government, said Ambassador of Qatar to Greece Abdulaziz Ali Al-Naama, who spoke to Athens-Macedonian News Agency (ANA) on Monday.

In an exclusive statement to ANA, the Qatari ambassador also spoke of a “strategic friendship,” pointed out that the State of Qatar “has a strong investment sector which has not been affected by the embargo,” and added that “on the contrary, its economy grew stronger.”