The Municipality of Mykonos participates in the BIT, Milan ITB, Berlin and MITT Moscow travel markets via the region of South Aegean 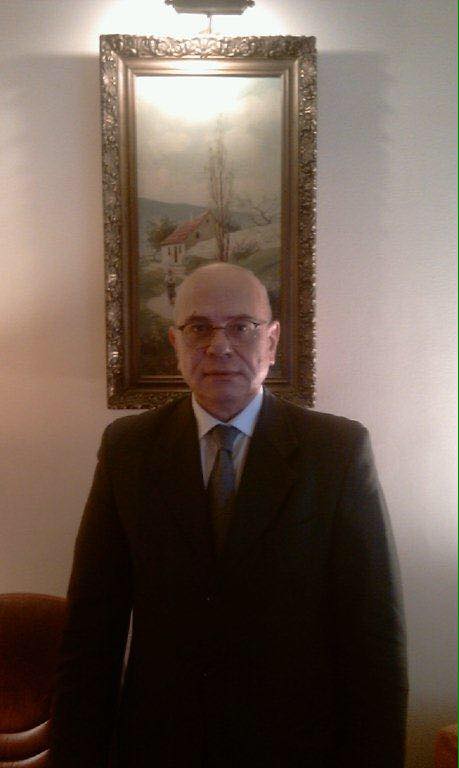 The Municipality of Mykonos has decided to participate in the BIT, Milan ITB, Berlin and MITT Moscow travel markets via the region of South Aegean and to promote the island on the international media with an advertising spot.

The Municipality considered it necessary to participate in both domestic as well as international travel markets, in which at least the region of the South Aegean participates. At the same time, it was considered necessary to promote and create a suitable team for the support of the Municipality in Public Relations and Press Conference actions, which will take into account the attraction of the people responsible for creating the public opinion , with direct effectiveness.
Said overall subject of the Project consists of three parts:
-Providing services for the organization of the participation of the Municipality of Mykonos in the domestic and the international travel markets, as well as the representation in them.
-Providing Press and Public Relations services, which will aim to monitor tourism’s global trends with the corresponding recording of Mykonos’ location.
-Other promotion actions – Online viewing.
The project was assigned to the MTC Group.
MTC GROUP president, Notis Martakis, said: “It is a great honor for our company to be chosen by a destination for the 11th year n a row. This fills us with confidence regarding the level of services we offer to tourist destinations and tourist businesses from all over Greece. Mykonos was and still remains a big deal for us. To always be at the forefront of tourists’ preferences. And so far, it is highly predicted that we will achieve it this year too. ”

Mykonos based office of MTC Group Tourism Consulting Company of Municipalities of Greece.